Previous How To Make Choice For Outdoor Speakers?

Portable audio is always a trade-off, and the convenience and accessibility of music in your player or phone outweigh the disadvantages of audio. And as a solution to this compromise, you can consider purchasing a portable headphone amplifier. Even the best headphone amp under $ 100, which can be considered inexpensive, solves several problems.

But first, let’s find out if the amplification affects the sound so dramatically and whether it can be adjusted.

What is gain swith and how it works?

The amplifier can be thought of as a two-stage device. A relatively weak signal comes from the signal source to the first stage, where it is processed and passed to the second stage, which turns it into a strong signal – sound, which then reaches the headphones. 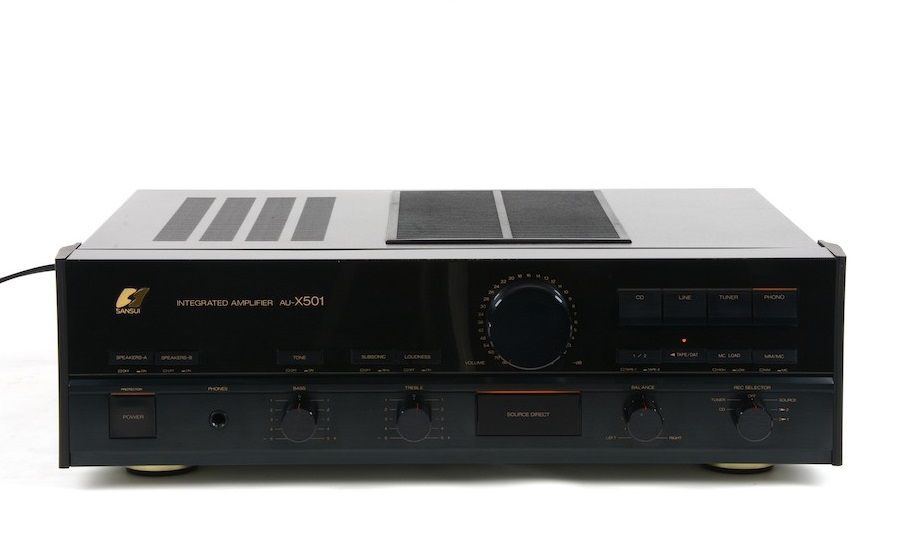 Most amplifier circuits are designed for linear operation, that is, it does not matter if the signal inside is weak and amplified only at the end or has a gain initially and from this, we can conclude that the gain control is optional, but this is not so.

It is worth remembering that all active electronics generate some noise. The implication is that significant signal gain at the end of the chain will only amplify this noise. But a more dramatic negative effect on sound occurs when the signal level is too high for the circuit to be able to accurately process, that is when the signal voltage exceeds the operating voltage of the circuit. So the gain control prevents too high a signal from entering.

By clicking "Accept Cookies", you agree to the use of all cookies. Under "Settings" you make an individual selection and give your consent, which you can revoke at any time for the future. Settings.